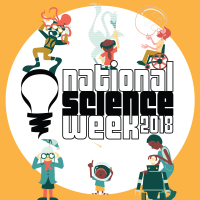 Plus, dozens of MPs and senators will join CSIRO Scientists in Schools to launch Science Week locally in their electorates or regions.

We’ll have daily highlights each day of the Science Week’s nine-day ‘week’ at www.scienceinpublic.com.au/science-week and on Twitter at @SciWKMedia.

This morning, in Launceston…

Tasmania’s Minister for Science and Technology, the Hon. Michael Ferguson, will join the Launceston STEMinists to launch National Science Week in Tasmania. Minister Ferguson will don a lab coat to assist the STEMinists in a science experiment.

Plus: eating insects, NASA scientists, slime moulds, and the man headed for Mars and more.

Dozens of stories and interesting people at 150+ Science Week events in Tasmania: scienceinpublic.com.au/media-releases/scienceweektas

This morning, in Canberra… 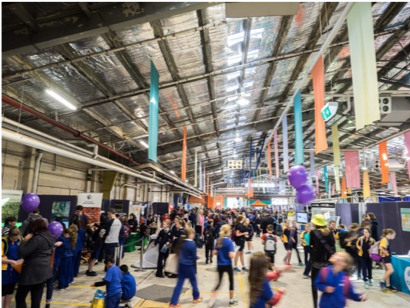 Who will be the ACT’s Scientist of the Year? Find out at Science in ACTion’s school day with ACT Chief Minister Andrew Barr, daleks and school children.

Plus: whisky science, disaster art, and Indigenous songs of the night sky.

Dozens of stories and interesting people at 125+ Science Week events in ACT: scienceinpublic.com.au/media-releases/scienceweekact

Science Week in Victoria kicks off with Three Years of Winter: The (Scientific) Story Behind Shelley’s Frankenstein.

Monash University geologist Dr James Driscoll tells the story of the 1815 eruption of Mount Tambora in present-day Indonesia—the geological catastrophe that created the conditions for the writing of Mary Shelley’s Frankenstein.

Plus: racism, robots, parasites, and the search for new planets.

Dozens of stories and interesting people at 400+ Science Week events in Victoria: scienceinpublic.com.au/media-releases/scienceweekvic

Science Week in the Territory kicks off with a Darwin Festival performance of Pathetic Fallacy, followed by a Q&A session. Canadian theatre director Anita Rochon challenges our understanding of the weather in the hot Top End of Australia, with climate change turning small talk about the weather into high drama.

Dozens of stories and interesting people at 100+ Science Week events in the Territory: scienceinpublic.com.au/media-releases/scienceweeknt 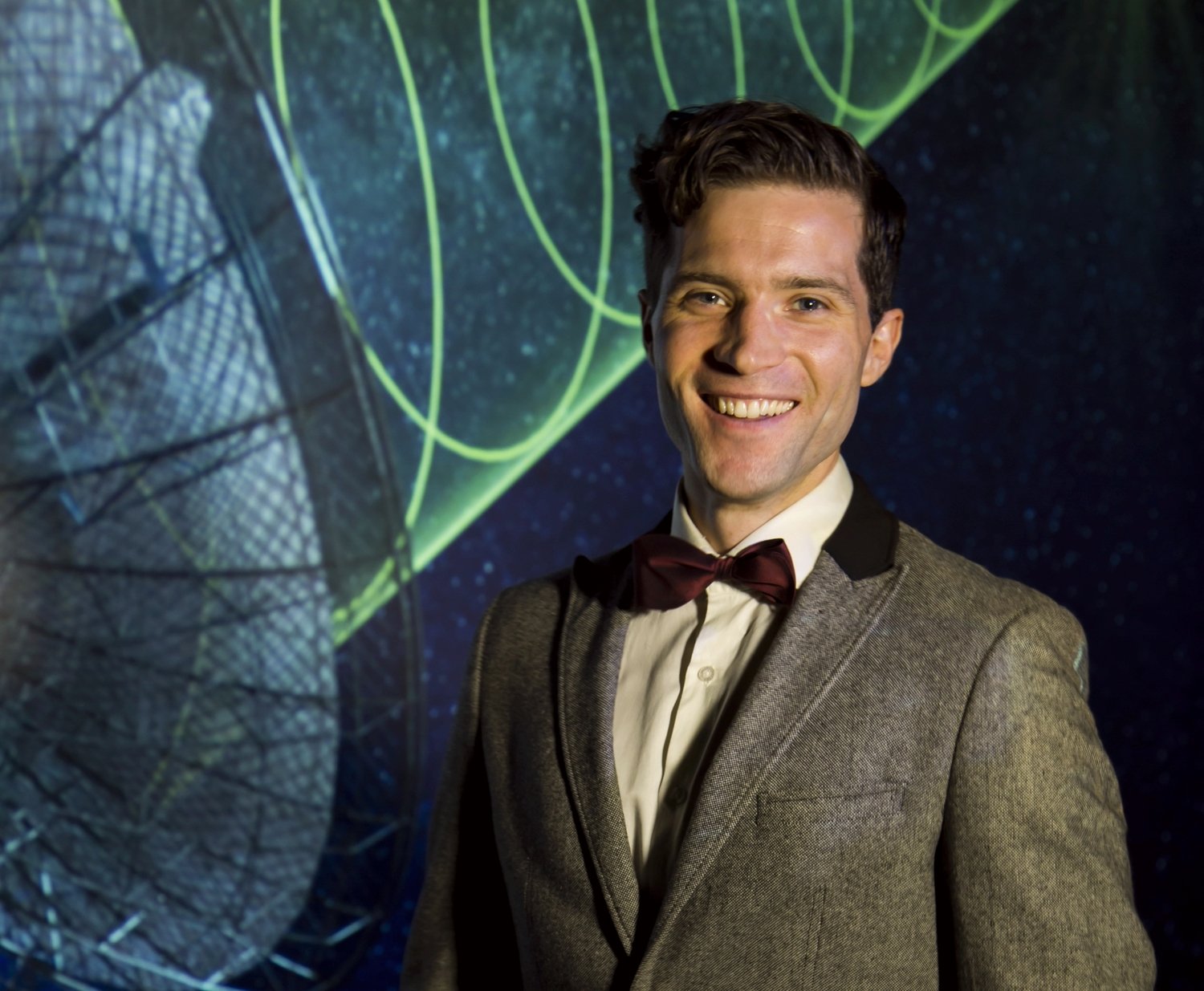 Keynote speaker Swinburne University astrophysicist Alan Duffy will share his knowledge of dark matter, cosmology and his passion to create Universes on supercomputers to understand how galaxies form. Alan is also the Royal Institution of Australia’s Lead Scientist.

If you’re looking for ideas or people for features, we know hundreds of science prize winners past, present, and future and are always happy to chew the fat about the developing themes in Australian science.

Feel free to pass these stories along to colleagues. And between bulletins, you can follow me on Twitter (@scienceinpublic) for more science news and story tips.