Scientists genetically manipulated female fruit flies to make them more promiscuous, and then observed what impact this had on the male fruit flies’ sexual behaviour.

You can read more about the fruit flies story below, including contact details of the scientist to interview.

Promiscuous females and their role in evolution 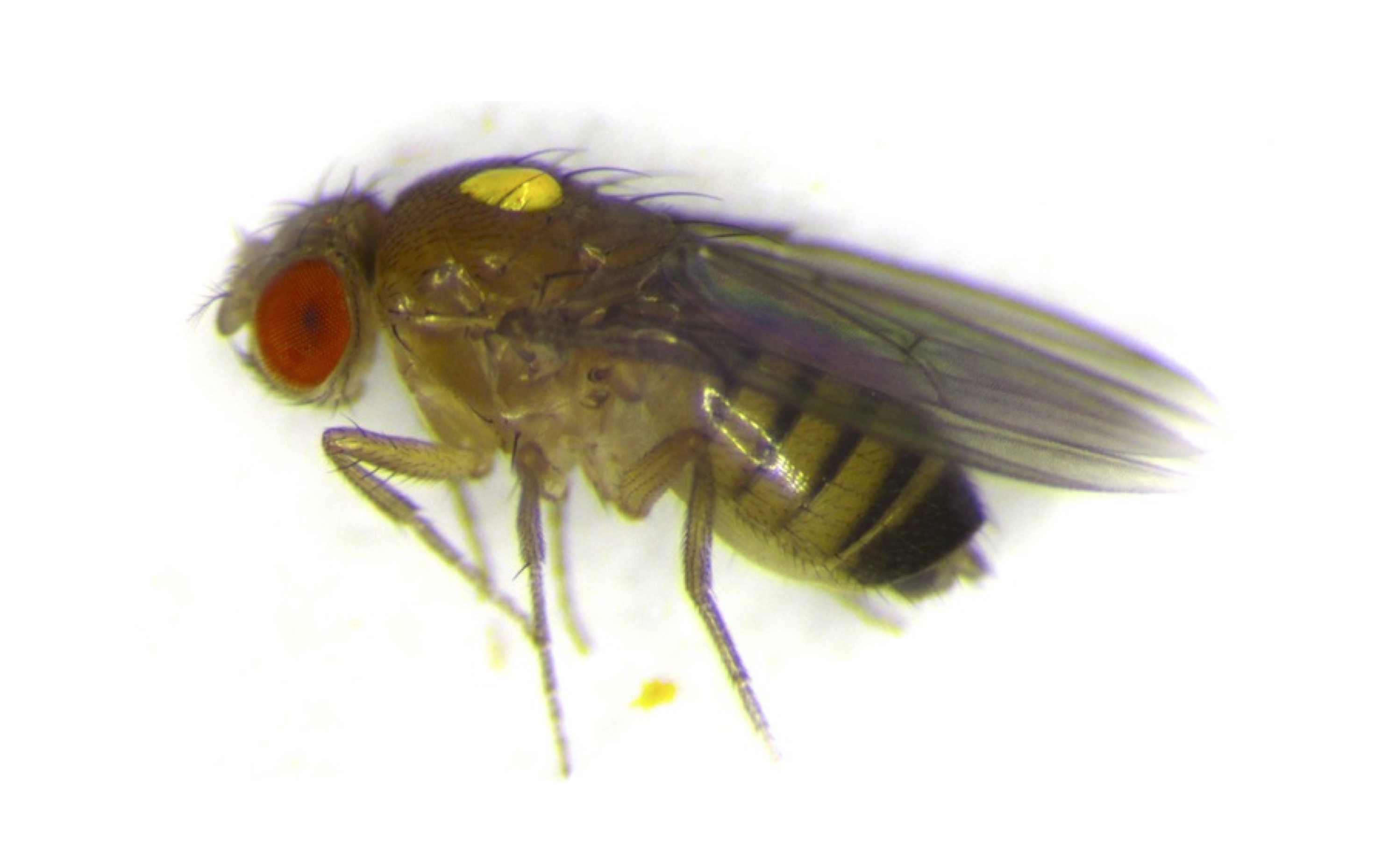 Males have to make less of an effort to mate with promiscuous female fruit flies, making the quality and quantity of their semen all the more important in the competition to fertilise the females’ eggs.

This also leads to male flies repeatedly mating with the same female, according to a paper published overnight in Nature Communications, by researchers from Macquarie University, the University of Oxford and the University of East Anglia, who looked into the eyes of thousands of fruit flies.

Over the last 50 years, biologists have realised that females in most animal species mate with multiple males during their lifetimes, in contrast to the Victorian-era fairytale of the monogamous female. However they didn’t know how this behaviour influences how fruit flies and other species evolve.

Macquarie’s Dr Juliano Morimoto and colleagues from the UK wanted to test the theory that increasing female promiscuity would reduce male competition before mating, while increasing their competition to fertilise the female’s eggs after mating.

To do this, they first genetically manipulated female Drosophila melanogaster fruit flies to increase their promiscuity.

By deleting a sex peptide receptor, they reduced the time the females weren’t sexually receptive after mating and therefore led to them mating more frequently.

Hundreds of the more promiscuous females were marked with paint and their interactions with male flies monitored. The researchers painstakingly counted the thousands of offspring produced and identified their fathers based on eye colour.

“We found that when females mate promiscuously, male attractiveness is less important,” says Juliano. “Instead, having a large ejaculate might be what males need to win the war.”

While long theorised, this is the first time researchers have been able to show direct experimental proof of this theory.

The researchers also found that the male flies repeatedly mated with the same female in order to increase the chances of their sperm fertilising the female’s eggs.

“This demonstrates that males adjust their sexual behaviour in response to the females’ promiscuity,” says Juliano.

“Our findings help us understand a great deal about the remarkable diversity in mating behaviour and physiology seen in nature,” says Dr Stuart Wigby from the University of Oxford, the senior author on the paper.

“Why in some species males show spectacular displays or fight to the death for access to females; while in other species males invest in making lots of sperm, or in pairing with one or a few females.”

Tweet
Promiscuous females and their role in evolution
The shape of a perfect storm: saving lives by predicting firestorms