Today in Adelaide: scientist and patient available for photos and interview

Pain relief during childbirth may soon be delivered via a self-administered nasal spray, rather than a painful pethidine injection.

Dr Julie Fleet at UniSA has found that an analgesic drug used as a nasal spray for children is just as effective for labour pain as the commonly-used pethidine, but with fewer side effects for both mother and baby.

Julie is one of our Fresh Scientists.

Next Wednesday in Melbourne and Surabaya (Indonesia)

Why are Melbourne researchers putting a window in the hull of an Indonesian island ferry? We’ve got footage, photos and talent in Melbourne and Surabaya.

Next Thursday in Melbourne

Giving tendon pain the boot: Melbourne ‘brain-training’ is saving the knees of footballers and ballet dancers. We’ll have the scientist and athletes available for interview and photos.

If you’d like to know more about either of these drop me an email.

Also, we’re holding a dinner for journalists in Washington DC on Valentines Day. It’s during the AAAS, an annual science conference attended by hundreds of reporters. If you or a colleague will be in DC at that time please let me know.

Not to be sniffed at! Nose spray offers pain relief in childbirth

Pain relief during childbirth may soon be delivered via a self-administered nasal spray, thanks to research from University of South Australia midwifery researcher, Dr Julie Fleet. 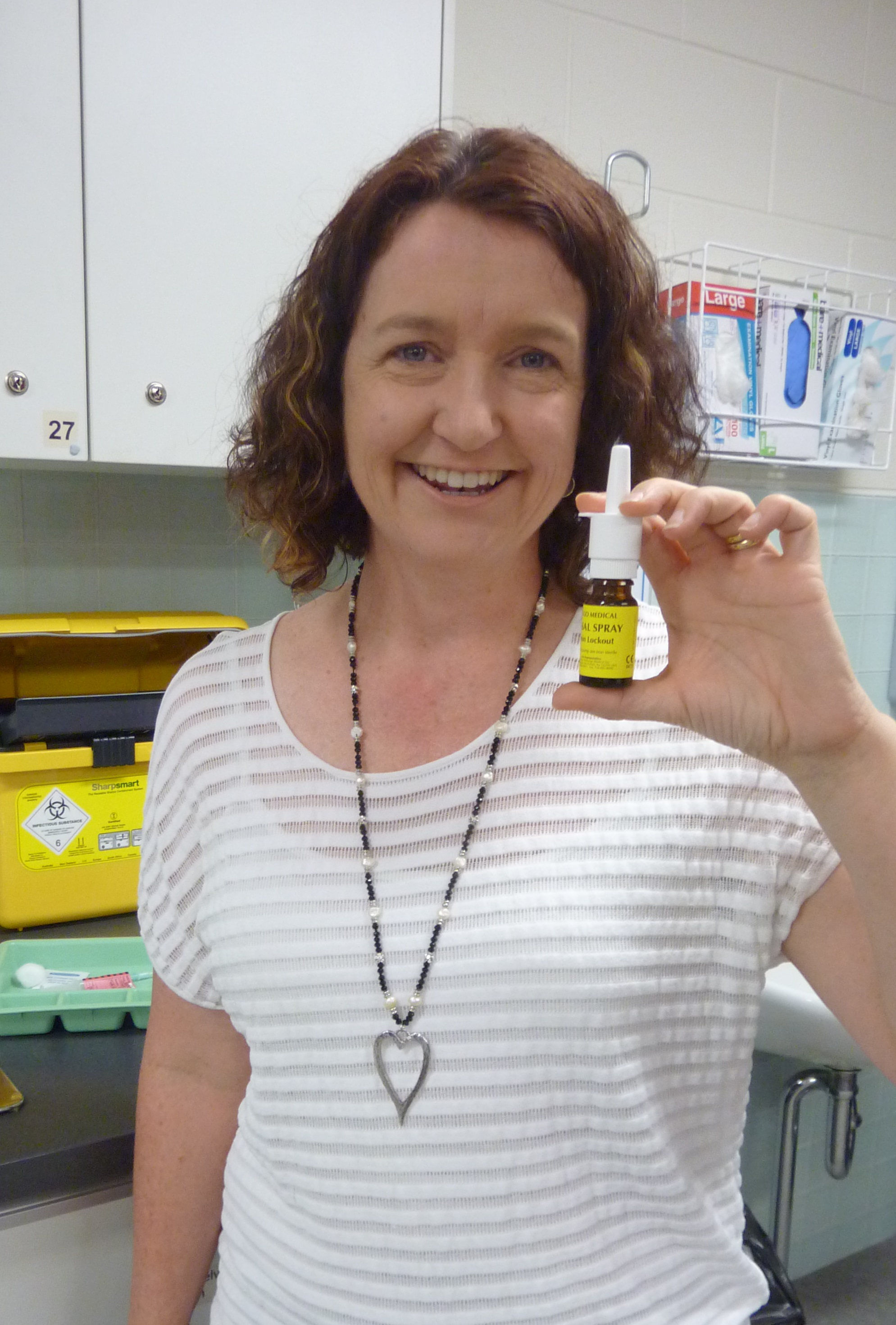 Well known for its use in delivering pain relief to children and in managing pain in patients being transferred by ambulance, the nasal spray analgesic drug, fentanyl, has now been shown to be effective in relieving labour pain.

In fact Julie and her colleagues at Flinders University and the University of Adelaide have found that fentanyl nose spray is just as effective as pethidine injections, which are commonly used, but fentanyl has fewer side effects for both mother and baby.

With further funding support from a UniSA Pathfinder Grant of $25,000, she is continuing her research over the next year – examining whether the nasal spray will also reduce the need for epidurals (a commonly used delivery method of pain-relief drugs via a needle into the space around the spinal nerves in the mother’s lower back).

“We need to give mothers better options for pain relief,” Julie says.
“Women can self-administer a controlled dose using the nasal spray, under a midwife’s supervision, which helps them feel more in control of their pain management and avoids the need for additional intervention and painful injections.”

In a study of 156 women at the Adelaide Women’s & Children’s Hospital and the regional Gawler Hospital, women given fentanyl were almost twice as likely to say they would use it again—more than 80 per cent who had fentanyl, compared with only 44 per cent of women who had pethidine, said they would use fentanyl again.

As a result of Julie’s PhD research (undertaken at Flinders University), fentanyl is expected to be offered as an alternative medication for relieving labour pain in South Australian maternity hospitals in the coming year.

Both fentanyl and pethidine belong to a class of drugs called opioids, which also includes codeine and morphine, and reduce the intensity of pain signals reaching the brain.

Pain relief options for women giving birth today, Julie says, are not so different to those presented to their great-grandmothers in the early 20th century.

“Pethidine was first used for pain relief during labour in 1940, and has continued to be the most commonly-used opioid,” she says.

“This is despite pethidine not being the first-line choice in any other areas of medicine as we now have faster acting drugs, such as fentanyl, which are excreted more quickly from the mother and baby’s systems, reducing the length and severity of side effects.”

All opioids cross from the mother to the baby, but when pethidine is processed by the body it is converted into another active drug and remains in the baby’s body for three or more days, potentially causing breathing trouble, drowsiness and irritability.

“Because fentanyl is not converted in the same way and is out of the system within two to seven hours, it has less chance of producing negative effects on the baby,” Julie says.

“Fentanyl administered by the nasal spray doesn’t completely eliminate pain (as it can when administered as an epidural, which blocks all sensation), so it is suited to women who still want to be able to feel something.

“It’s also good for women who might not be able to have an epidural due to conditions such as pre-eclampsia.”