National Science Week officially kicks off 12 August—but there are a few cheeky events sneaking in early (this week).

Below are some highlights we’ve picked out of the 1,800+ events—you can see all our picks here.

From tonight in Melbourne

There will be ‘Blood’ 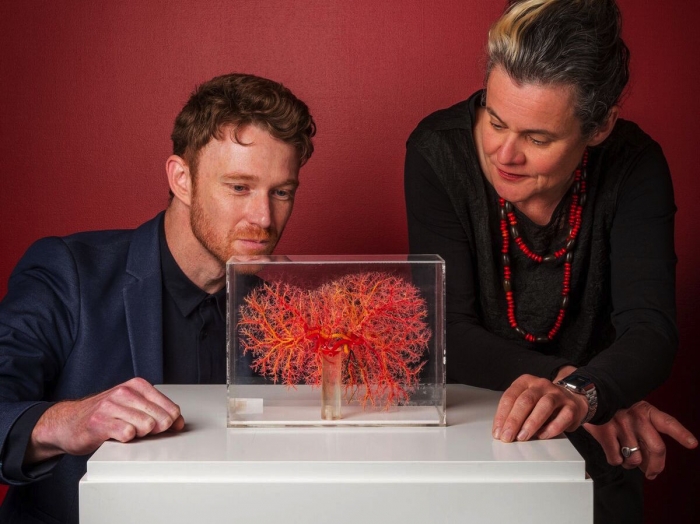 Is GMO the solution to feeding a growing global population? What does the science say? 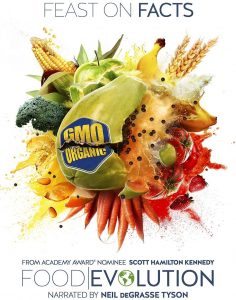 A new movie ‘Food Evolution’, narrated by Neil deGrasse Tyson, explores the facts, fictions and feelings swirling around genetically modified crops and the role of biotechnology in food.

One of the experts featured in the doco Dr Alison Van Eenennaam (University of California, Davis) is in Melbourne for a screening and is available for interviews.

Contact her directly via alvaneenennaam@ucdavis.edu, or via Belinda Griffiths on 0400 042 297.

Tomorrow and Friday in Adelaide

Rick Shine, the scientist who invented cane toad sausages to teach Australia’s predators not to eat toxic toads, is in Adelaide to talk about his research.  He’s speaking at Thursday evening’s Science Alive! launch event, and will be available for interviews Thursday afternoon and Friday morning.

Science Alive! has photo and filming opportunities with researchers, robotics experts, bugs and slugs, smoke cannons, fossils, dinosaur puzzles and daleks—under one roof at the Wayville Showgrounds. School groups visit on Friday, and the broader public over the weekend.

We’ll be sharing the best stories over the coming weeks in this bulletin and at www.scienceinpublic.com.au/science-week

Or search for an event in your area via scienceweek.net.au/events.

Next week and beyond

Are you a smartphone master, slave, sceptic, addict or insomniac? Researchers want to know. Australia’s Biggest Smartphone Survey will explore our relationship with our smartphone. Researchers will be available for interview during National Science Week.

The serious science of sustainability

More than 1,800 local events from Tiwi Islands to Tassie.