Speakers from around the world, including senior advisor to the ITER project Professor Jean Jacquinot, will speak at the Physics Congress in Brisbane about the global race to master the process that powers our sun. Researchers from ANU will speak about Australia’s involvement.

The key to a low carbon future is a huge fusion experiment being built in the south of France. ITER will be ten times hotter than the core of the sun, and will (hopefully) produce hundreds of megawatts of power.

Jean Jacquinot, long term advisor on the project will share the hopes and dreams of fusion scientists all over the world, as ITER’s construction gains momentum, thanks to an unprecedented collaboration between nations representing over a third of the world’s population.

The challenges are huge: holding 200 million degree-hot hydrogen gas in a magnetic donut, finding a wall material that can withstand the bombardment of a burning fusion reactor—neutrons with five times the energy of a conventional nuclear reactor—and efficiently converting that energy into electricity.

But Jacquinot says the pay-offs are huge—baseload power from essentially limitless fuel that is found in sea water, in a process that can’t meltdown and doesn’t create greenhouse gases or long-lived radioactive waste.

ITER is a collaboration between historically strong fusion research countries, EU, Russia, and the US with more recent comers to the world stage in Asia.

Three of those, China, Korea and Japan have started a collaboration to propel their technology forwards, which Professor Shigeru Morita will describe. Fusion physicist Dr Yueqiang Liu will describe the EAST fusion reactor in China. Many believe that, with their available research resources, China will be the first to demonstrate a fusion power plant.

Australia is playing our part too. Last month the ITER Organization signed an agreement with ANSTO that will enable Australian scientists to participate in ITER and the Integrated Tokamak Physics Activity (ITPA), the international body that coordinates ITER research. Australian speakers at the Congress include: 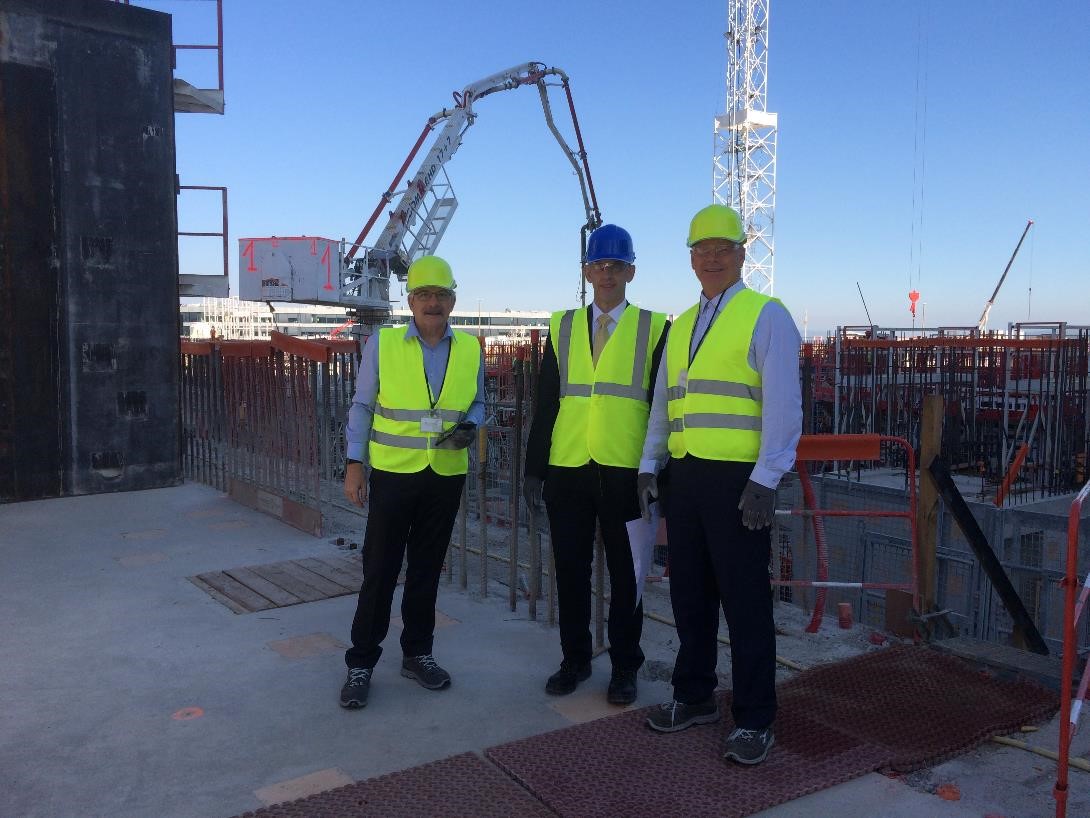 Tweet
Australia set to ride the quantum computing wave
Arc welders in the operating room; the physics of kangaroo’s knees; no more exploding smartphones; women in leadership; and more