What is saving and taking women’s lives in 2017? 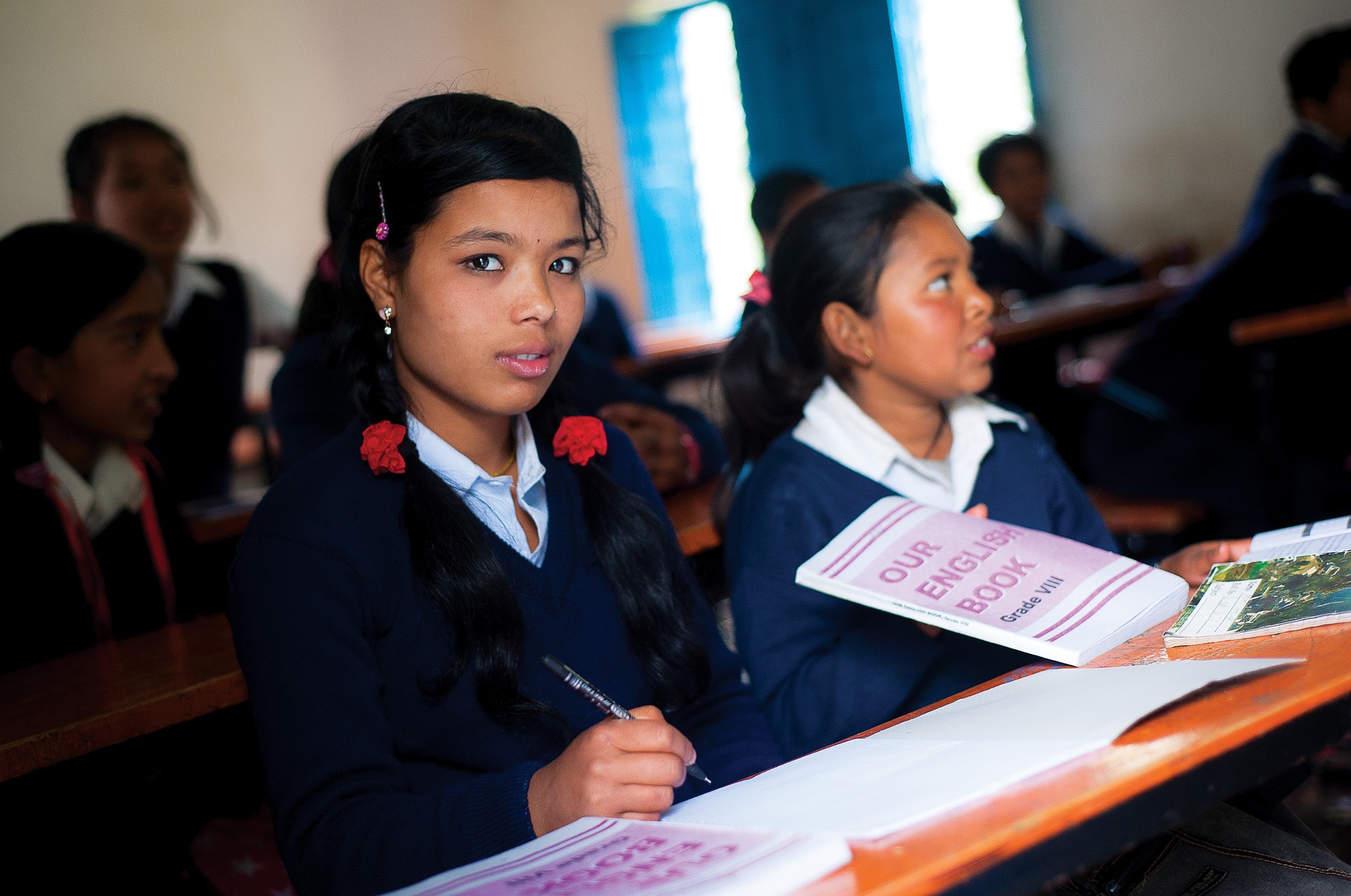 The global average life expectancy for a girl born today is about 74 years. That’s 20 years more than women born in 1960.

An Australian girl born today can expect to live to 84 years. She’s gained a decade since 1960. Life expectancy for our Nepalese sisters has doubled from 35 to 71 years.

Around the world there’s been a remarkable transformation in the human condition. It’s come from a host of public achievements, including the following:

Globally, there are big changes as well. For example, a quarter of all adult Botswanans carry HIV, but transmission from infected mums to their babies is just four per cent because of advances in health care and facilities, better access and education.

The global education of girls is continually improving the lives of girls and their families. Keeping girls in school and ensuring they can learn in safe and supportive environments is leading to many benefits for girls, their families, communities and economies.

But some problems are yet to be resolved. Globally 83 million people die each year from chronic disease.

One Australian woman dies each week due to domestic violence. There was a seven-fold increase in lung cancer deaths in women over the 20th century. Life expectancy for Indigenous women is 73.7 years, a 0.6-year improvement over the previous five years, but a long way still to go with Closing the Gap.

At the World Congress on Public Health in Melbourne in April, we’ll hear how Australia’s and the world’s public health leaders plan to transform women’s lives in the next 50 years.

How will they tackle domestic violence, adolescent health, diabetes, obesity, tobacco, alcohol and many other challenges?

Public Health global experts participating in the Congress are available for media interviews for International Women’s Day, including:

Tweet
The big one: $750,000 for science/innovation/teaching—nominations for the Prime Minister’s Prizes for Science now open
What is saving and taking women’s lives?